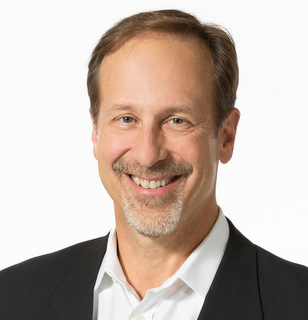 High Tech Marketing and Advertising
From 1983 to 1996, Tom worked for a number of high tech marketing and advertising firms in Silicon Valley, CA. Clients included a who’s who in high tech including Intel, Microsoft, Sun Microsystems, Apple, Word Perfect, Novell, Oracle and many other tech and advertising firms. Working in the years 1992 to 1996 in the nascent Internet market with early pioneers such as Netscape, Google, Amazon and Adobe learned that the internet was going to be a major force in changing the world.

Home Building, Remodeling and Real Estate Development
During the time in California, Tom developed a hobby of fixing and flipping homes. The hobby turned into a life calling when an opportunity arose to become part of a home building and development company in Wisconsin. That change led to 12 years of custom home building where the company that Tom worked for as general manager and eventually owned built over 200 homes in Ozaukee and Washington counties.

In addition to building and development, Tom owned a real estate brokerage to complement the home building company. The methods developed here to sell spec homes and some clients homes led to the next phase in his career when the market crashed in 2007/2008.

Real Estate Representation
When the market crashed in 2007/08, no one was building any new homes. But people still had to move due to a variety of life changes. That meant homes still had to be bought and sold. Moving his brokerage firm to Shorewest, Tom went from 1st year agent in 2008 to the Shorewest Presidents Club (#31 out of 895 agents) by the end of 2009! Staying at those levels during the worst real estate market since the depression was no mean feat. In fact, by 1st Qtr 2014, Tom was the #1 agent at all of Shorewest. In the 2015 season, Team Martin is on track to close over $15,000,000 in sales volume

Track Record
I’m proud to work for #1 Real Estate Franchise in the World and have a great Real Estate Team! Our clients speak on the following pages about their experiences with us!

Thank you for contacting us, we'll get back to you shortly.

Sorry, we are unable to send your message at the moment. Please try again later.

Please provide your name and email

Thank you for contacting us, we'll get back to you shortly.

Sorry, we are unable to send your message at the moment. Please try again later.